As it was Jamaican independence day on 6th August, the children and staff at South Tottenham tried some Jamaican foods in celebration. One afternoon we had the option of vegetable or chicken patties for tea and Jamaican spice bun for an afternoon snack which really went down a treat; the children loved it! We also spruced up our home corner with the Jamaican flag, along with some pictures of traditional Jamaican foods that the children used as inspiration to cook their own meals in their mini kitchen.

Whilst at Tottenham Hale, as we had older children, they all participated in making their own Jamaican patties. The children enjoyed rolling the dough and mixing the filling before carefully inserting the filling into the pouches – they were very tasty! The children also were able to make their own Jamaican flag using black cards and coloured tissue paper to create their own versions, whilst listening to Reggae music and Jamaican Nursery rhymes. 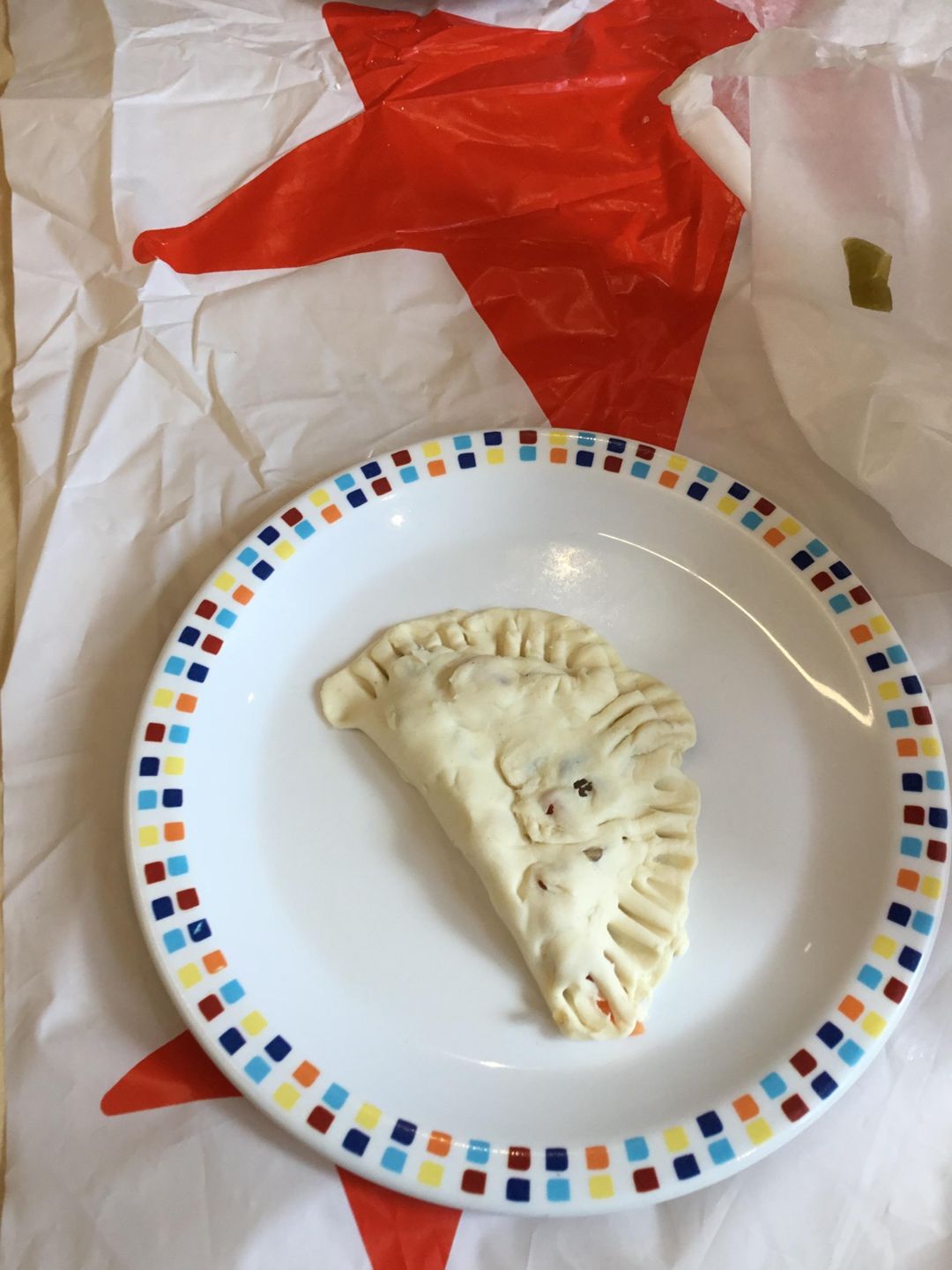 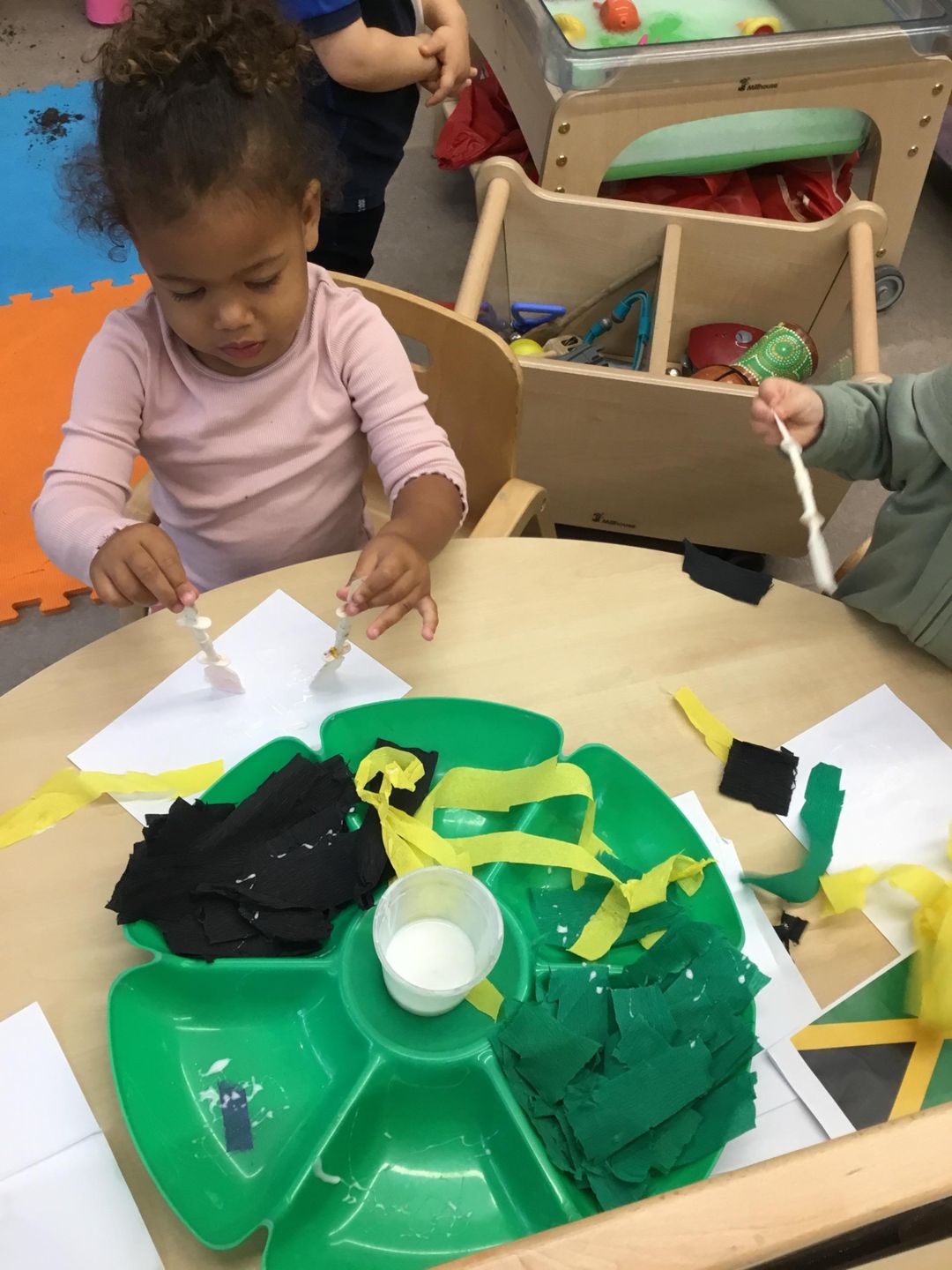 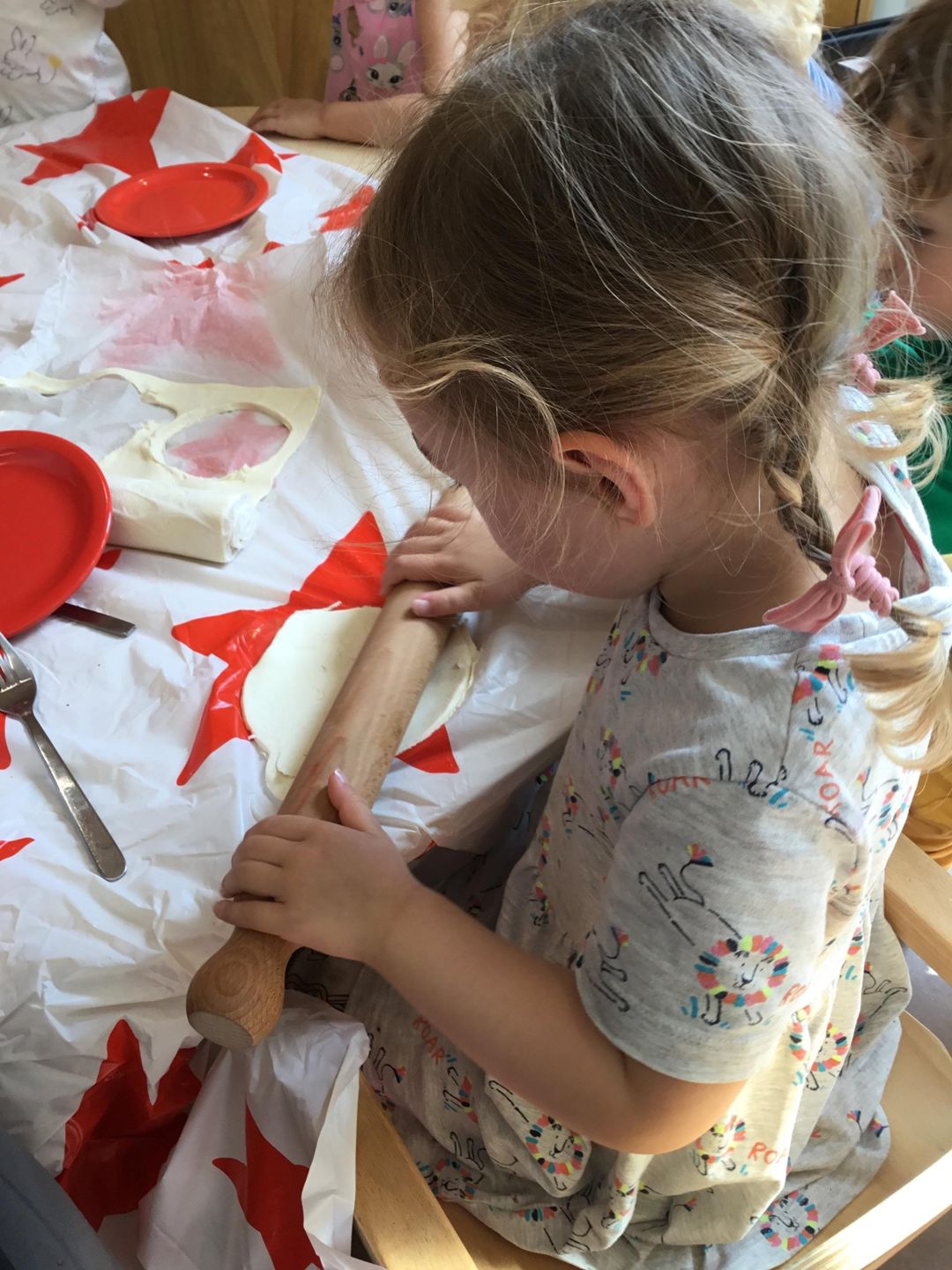 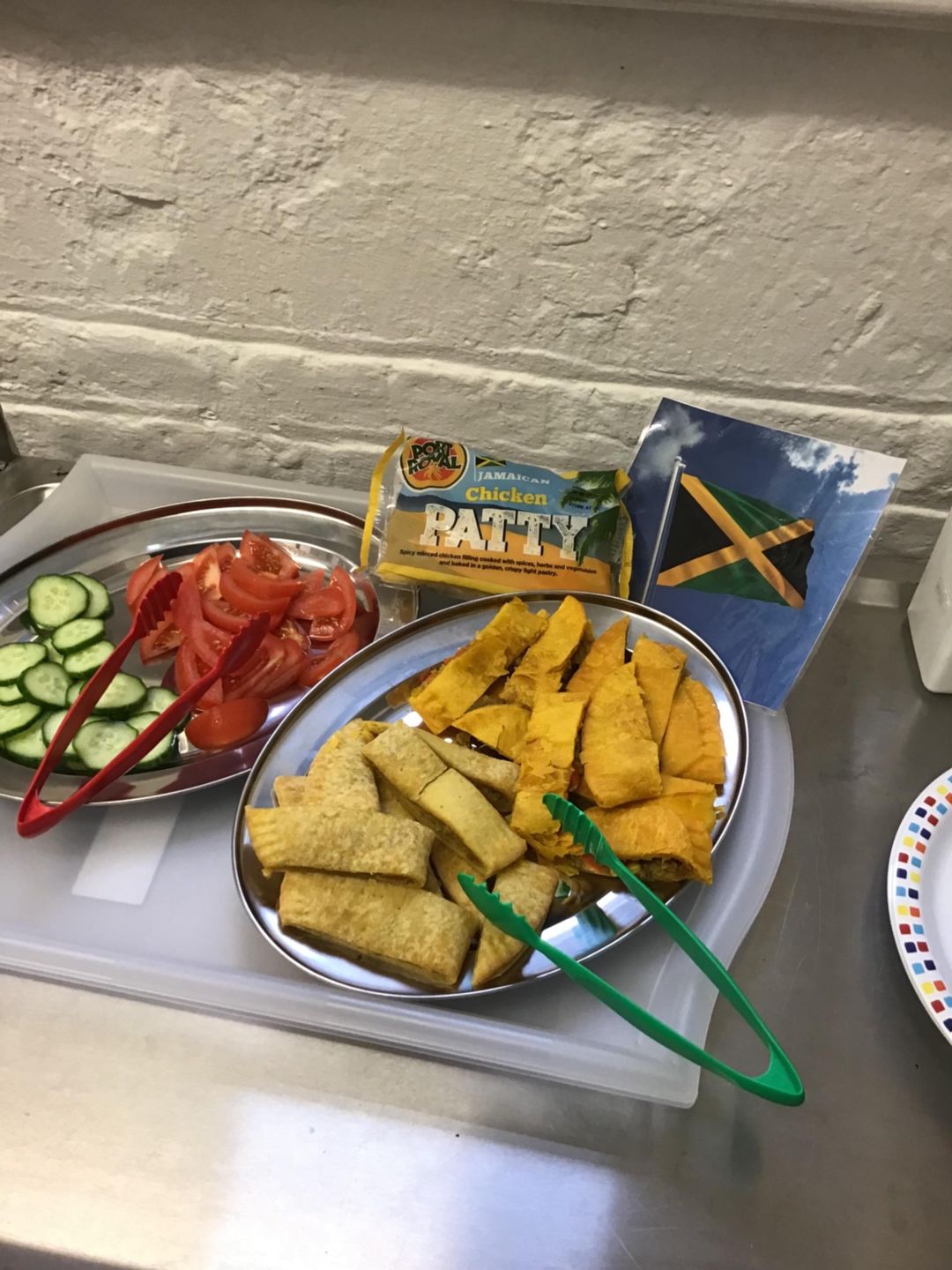